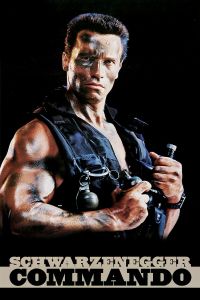 This is it. The final entry in our series. It is all British all the time in this build and I think we have another one here that is attainable for newer players with some modifications.

These decks were constructed on the 0.9.7-0.9.9 build of KARDS – Card text/cost/rarity may have changed since publication. 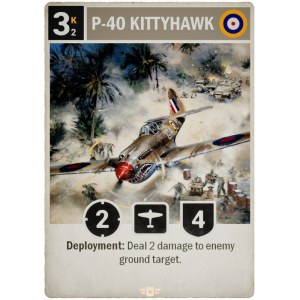 The culmination of Commandos week delivers one of the most fun decks we have made throughout the series.

Early removal orders or a P-40 Kittyhawk are nice to have early on.

Take a look at the opponent’s HQ as well. If it is Alexandria or Cherbourg you can hand on to slower things. If it is Hsinking or Tripoli then you probably want to lean a little more aggressive. Stalingrad is tough since the Soviets can go either way, but I usually go with more aggressive hands when I see Stalingrad. 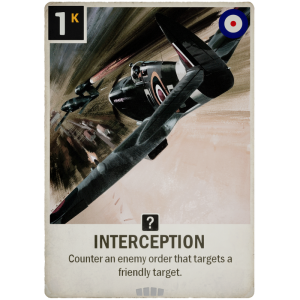 I think that Interception is an underplayed card right now and it can make a huge difference in this deck.

Since your Commandos and Crusaders are such juicy spot removal targets setting up and executing just a single Interception can really mess with an opponent.

This is one time where the standard level card is, arguably, better than the elite level one. Ultra is too expensive for this deck when you want to be proactive. Interception is so cheap it fits perfectly on Turn 3 or 4 when you put out a Commando.

Aside from our Interception disruption, we want to us early removal orders to take out any units that our opponent is playing and set up our engine.

If you are up against Burn then we really want to see the 5th Brigade early to soak up a lot of damage. 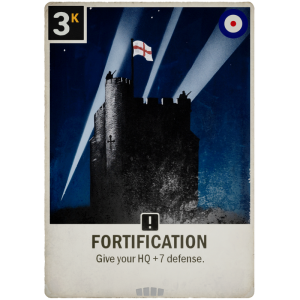 This is one of the few times when you don’t need the Crusader-Convoy combo to succeed. In fact, I went down to just two Convoy HX 175s after some testing because I was consistently decking myself beforehand.

If you have a Commando and a Crusader it is weapons free for our orders, bounce things with Naval Power, snipe things with Desert Rats and Daylight Bombing, heal things with Fortification, draw things with the Convoys.

If the engine isn’t set up just manage the battlefield as best you can and dig for a guard unit. The Grenadier Guards are strong and the Lightning can put a dangerous/pumped unit back in our opponent’s hand. 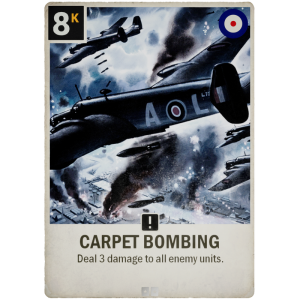 When you get to the later stages of the game then you want to get a multiple-for-1 with your Carpet Bombing and slam the door with the Grenadiers or a Comet.

You also have enough kredits to start playing multiple orders per turn which can tear through units or HQs.

Overall, you have so many options at this point that it is up to you to find the right paths to victory.

As with the rest of our Commando week decks, the Crusader and Night Watch are Special, but also a big part of the fun. There are a lot of specials in this one, but I think there are some pretty good replacements at the lower rarities.

Daylight Bombing x2, Atlantic Convoy x2, Carpet Bombing x2 — Swordfish Mk I x3, Precision Bombing x3 – Don’t be fooled, the little biplane is very good. If we have to substitute out some of our blanket and random removal orders we can replace them with this package that can turn into a scalpel when used properly.

P-40 Kittyhawk x1, RAAF Lightning F-4 x2, A34 Comet x1 — Spitfire Mk V x4 – The Spitfires are a giant threat in the air and we don’t even take too much of a curve hit if we have to bring them in here.

Grenadier Guards x2 — 5th Brigade x2 – The Grenadiers are, essentially, just the upgraded version of the 5th Brigade. That upgrade is a huge upgrade, but pulling guard duty can fall to the standard unit and it does a solid job still. 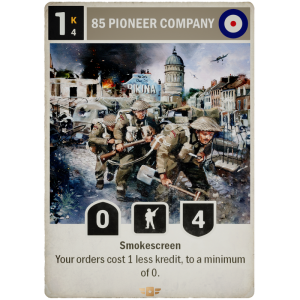 The record seems broken at this point, but it needs to keep being said.

For the King x1 — Anything you like x1 – We haven’t had too many flexible spots on Commandos week, but I think there is one here with one of the For the Kings. Since it only targets one type of unit it is a little bit narrow and maybe you would like some more HQ protection or card draw. The choice is yours.

A34 Comet x1 — 85 Pioneer Company x1 – The Comet packs a nice amount of end game punch, but making everything cheaper can really separate a British deck from its counterparts.