This is the sixth installment of the series and we are constantly sweeping the battlefield of threats while building towards explosive multiple-order turns to win the game. I have to say that this is the most fun I have had with a Commandos deck so far.

These decks were constructed on the 0.9.4 build of KARDS – Card text/cost/rarity may have changed since publication. 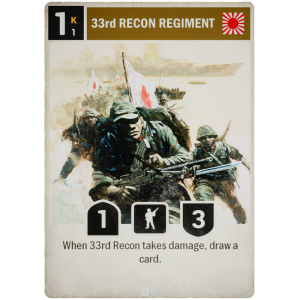 The opening hand for this one is kind of counterintuitive. If you have any Convoy HX 175s or Crusaders, you probably want to throw them back because you are going to drawing tons of cards later on.

The best play in this deck on Turn 1 is a 33rd Recon Regiment, hands down. 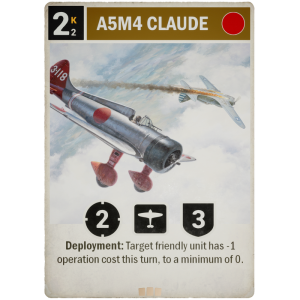 A sneaky good play on Turn 2 is a Claude and then use the ability to move the 33rd Recon into the frontline.

However, there are times when you won’t get this ideal set-up, so you can use Air Superiority to take out anything early on and then drop a Hayabusa on Turn 3. The Hayabusa is, arguably, one of the best Turn 3 plays for non-Special or Elite cards.

If you miss on the first two turns, then a Turn 3 Hayabusa into a Turn 4 Commando and Air Superiority can really help you catch up. 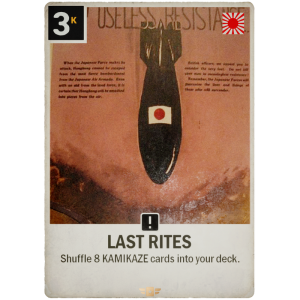 Turn 6 is the magical turn for Commandos.

We are soft to Burn Decks with this one. It might be worth considering a Fortification or Long Range Recon, but you can see more on that below.

Once you get a Seiran on to the field, well, things get silly. 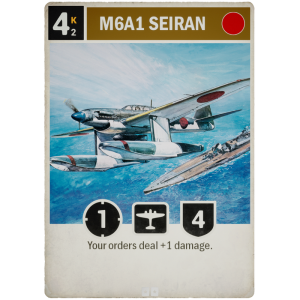 Each Kamikaze does 2 damage to the opposing HQ and draws a card.

Plus, there are times when you will chain together huge turns. Don’t be afraid to use your Deadly Duty to keep the chain going and you can sweep entire battlefields or do 15+ damage to HQs in one shot.

As with the rest of our Commando week decks, the Crusader and Night Watch are Special, but also a big part of the fun. There are some substitutions that can be made to make it more budget friendly.

Code of Bushido x2, Bombing Raid x1 — Naval Operations x3 – It is true that Naval Operations can’t go after the opponent’s HQ, but it has many uses in here if you can get a Seiran paired with it.

M6A1 Seiran x2 — N1J1 Gekko x2 – The Gekkos are the standard version of the Seiran, so it is a straight-up trade while you build out your collection.

HMS Illustrious x1, Last Rites x1 — N1J1 Gekko x2 – Last Rites is a critical piece toward what we are trying to do in this deck, but if you don’t have them (wait until the newest updates go through before crafting) then you can go heavier on the +1 to orders damage.

We are feeling pretty comfortable with the build that we have here, but there is certainly one missing piece.

HMS Illustrious x1 — 85 Pioneer Company x1 – As I keep saying, this is an automatic upgrade if you have one.