I have another faction coming soon, but until then I just had some cool ideas that I wanted to explore first.

These are just one-offs that might have some interesting effects on the game and get your brain juices flowing.

Before we go any further though, I don’t claim that these cards or this mechanic will ever appear in the game. This is a fun experiment of making some of our own cards since I am a fan of the game. I can’t say that these as necessarily 100 percent balanced either. I can’t say if 1939 Games even looks at this stuff. And, finally, I am not a coder, so I don’t know if these kinds of maneuvers are even feasible in a digital game (I come from a tabletop perspective).

Overall, these are not real cards and/or mechanics.

If you would like to share your creations, or react to these, feel free to make comments below, send messages over to kardspodcast@gmail.com or hit me up on the Discord. Just make sure to send along a little bit of a description of your card (text or video is cool) and talk about the thought process behind making it. 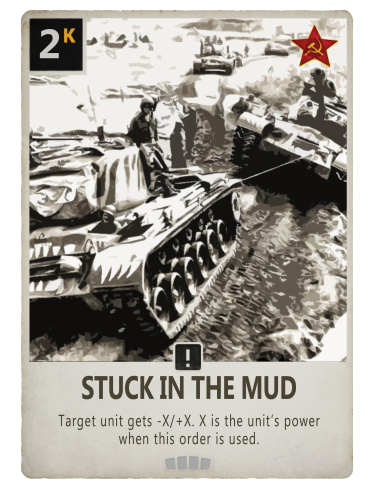 I really love flexible cards and I think this one might fit the bill. A control deck can keep a unit in check or this can be combined with something like Naval Support to make a monster.

While the British aren’t known for being aggressive this could be a support for an aggressive deck or be put on to a Fury unit to cause some real mayhem. 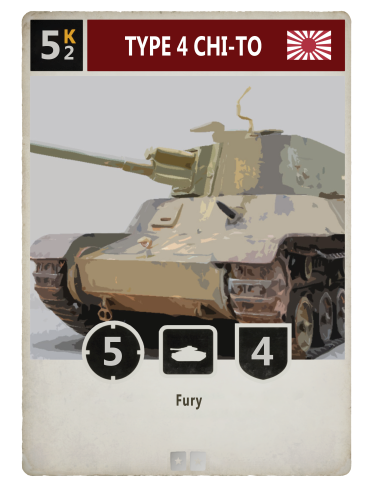 This has been a week that I have been working with the fury mechanic and I think that it would be interesting to have a unit that doesn’t need a buff to be an effective attacker. Just a couple would be OK, I think. Another one of the iconic bombers from the war. I was tempted to put a deployment ability on this one, but it is an automatic two-turn clock that seems like enough.